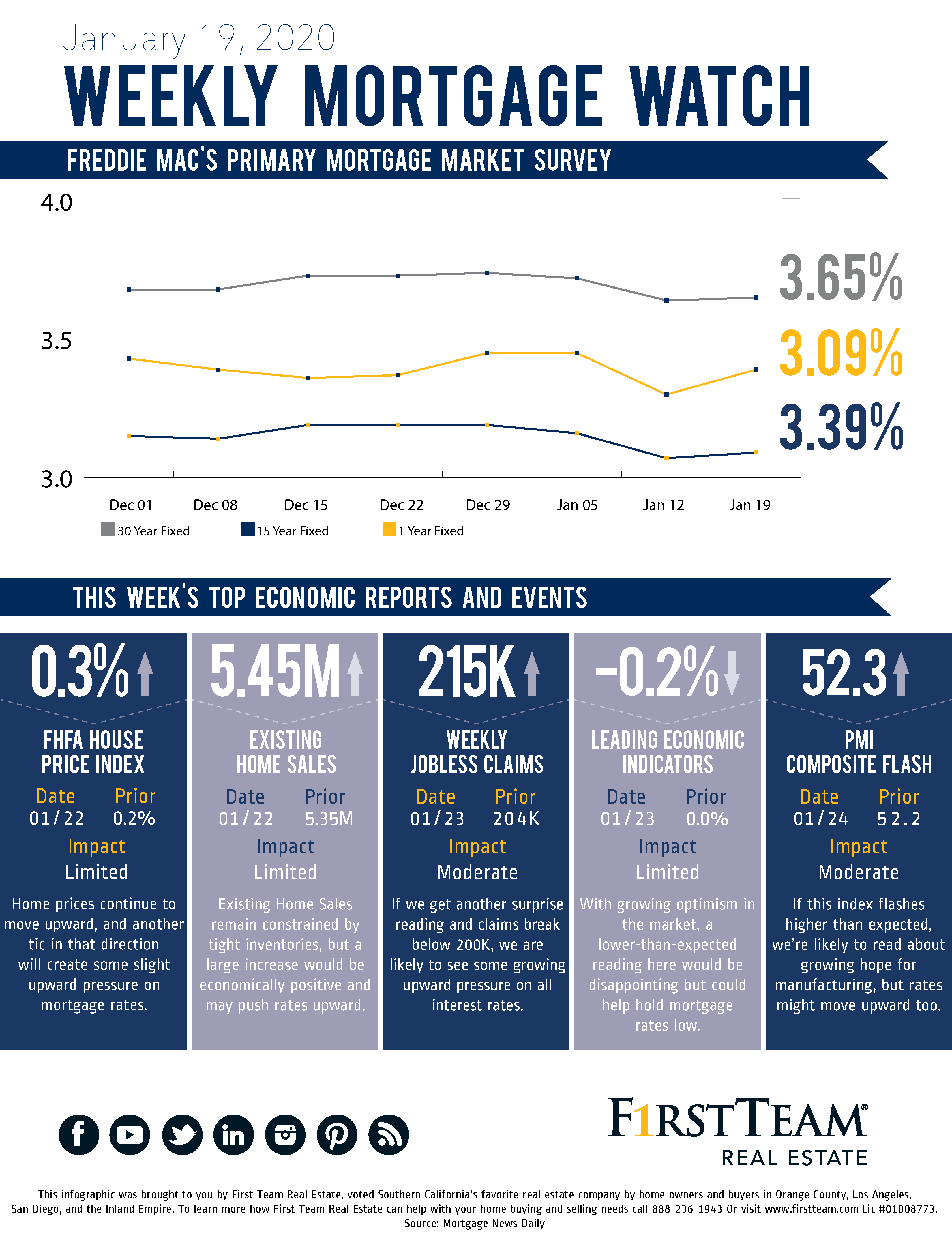 To find out if now is the time to buy, check out this week’s mortgage highlights:

According to the National Association of REALTORS®, the median age of repeat buyers has climbed from 31 years old in 1981 to 47 last year. The rise is attributed to multiple factors. While the Great Recession likely influenced patterns, owners now stay in a home on an average of ten years rather than seven. Additionally, with Americans working longer, the idea of a mortgage later in life may appear less daunting. Plus, adult children returning home may delay a new home. 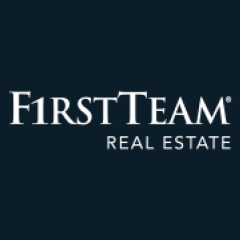 Grace Keister
Grace Keister is the Digital Engagement Strategist and website content manager for First Team Real Estate. Graduating from the University of California, Irvine with a degree in English and Sociology, Grace is a native Southern Californian. In her 6 years with the company, her role has grown from blog creation to social media management, digital agent support, and more.