A quick view of the most influential metrics in Santa Ana.

The City of Santa Ana is located in central Orange County about 30 miles southeast of Los Angeles and 90 miles north of San Diego. As the most populous city in Orange County, Santa Ana has an estimated 351,697 residents, many of whom live in the five charming and historic neighborhoods of the city. These neighborhoods include Wilshire Square, Floral Park, West Floral Park, Washington Square and Historic French Park, favored for period homes, spacious lots, tree-lined streets, vintage lampposts, and friendly neighbors. Some original farmhouses also dot the area that once was Walnut, Avocado and Orange groves, while exciting new residential and business developments, such as the Santiago Street Lofts and the City’s Renaissance Specific Plan, are positioned to make the city an even more desirable place to live. A wide range of civic, commercial, educational and cultural amenities, many of which are just a short walk away, include schools, restaurants, entertainment, the Artist’s Village and galleries, Bowers Musuem, the Santa Ana Zoo and the Discovery Science Center. Approximately 10 miles inland from the Pacific Ocean, on the Santa Ana River, the city’s central location and easy access to freeways make it an ideal spot from which to access other Southern California attractions like Disneyland, Universal Studios, Knott’s Berry Farm, Orange County Performing Arts Center, Angel Stadium and the Pond in Anaheim. Santa Ana Real Estate.

View our selection of available properties in the Santa Ana area.

Check out the latest demographic information available for Santa Ana.

Get to know Santa Ana better with our featured images and videos. 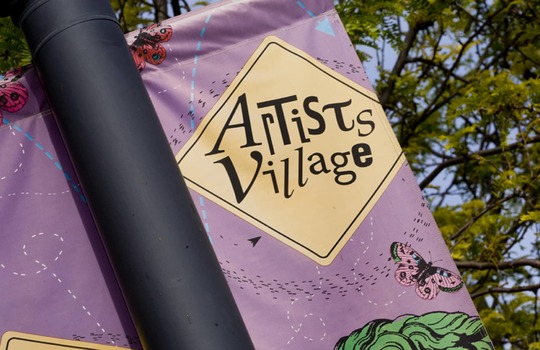 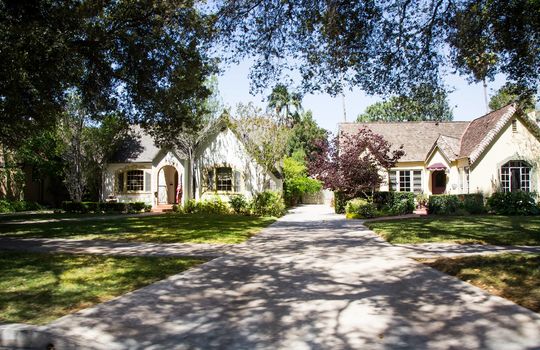 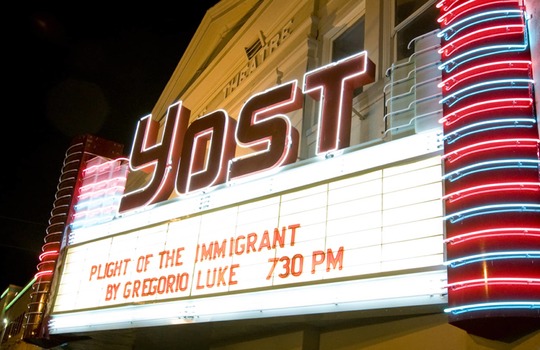 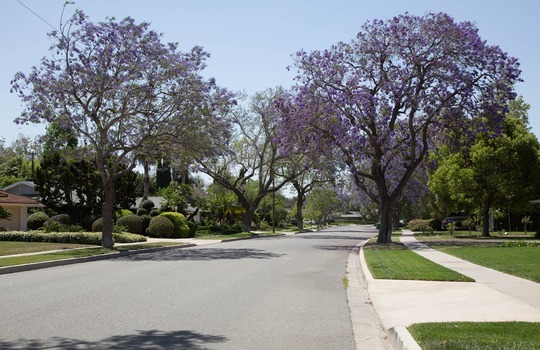 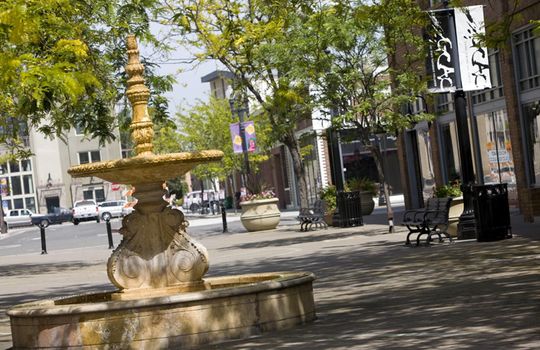 Learn more about schools near Santa Ana complete with ratings and contact information.

The Best in Santa Ana

Browse through the top rated businesses in the most popular categories Santa Ana has to offer.