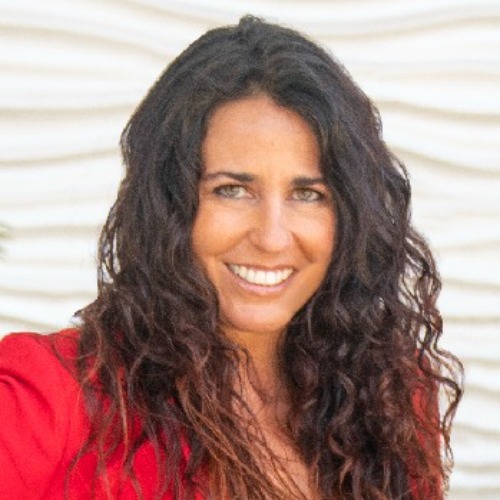 Michele was born and raised in New Jersey, coming to California during her enlistment in the United States Marine Corp where she served as a C-130 aircraft mechanic at Marine Corp Air Station El Toro. After putting herself through school at Chapman University she decided not to reenlist, but instead try her hand in the real estate market. She got her license and began working at a local office where she became a top producer, and eventually earned her broker’s license. Michele became a real estate investor owning over 100 units of apartments in Long Beach and although managing properties was a full time job, Michele wanted to help and teach other agents how to build a sustainable career in real estate and build wealth as well, so she decided to open her brokerage up to hiring agents. Star Estates started with 2 agents and grew 130 agents with offices in Mission Viejo, San Clemente, Dana Point, and Aliso Viejo. Star Estates was voted one of Orange County Top Woman-Owned businesses of 2015 by The Orange County Business Journal.